It is almost impossible to turn on the radio and not hear someone advertising that they can save you... 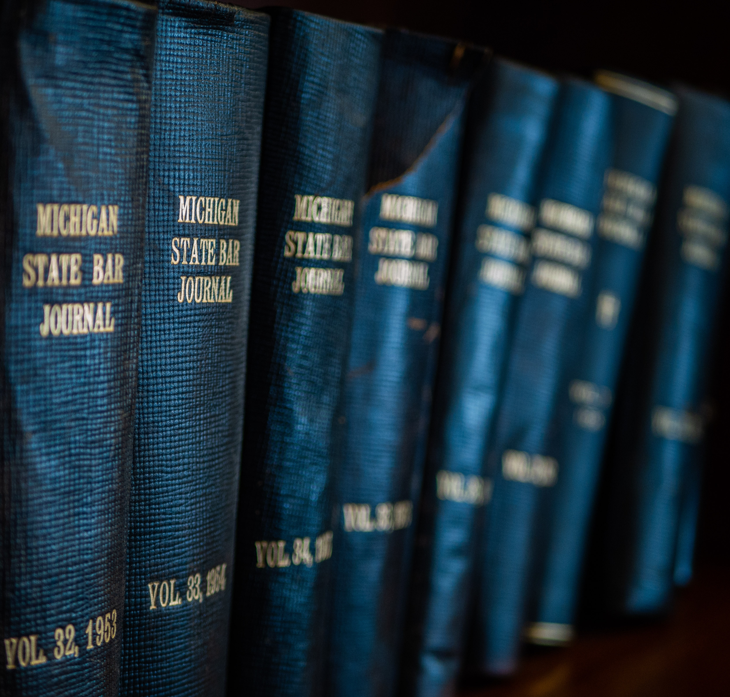 It is almost impossible to turn on the radio and not hear someone advertising that they can save you from foreclosure, lower your interest rate, reduce your monthly payments, and even reduce the principal due on your home loan. Many of these advertisers are lawyers and they have elected to set up offices designed to process the claims of California homeowners wanting to cash in on the opportunity to reduce their monthly payments. Though REALTORS® should not be giving legal advice or attempting to negotiate these types of transactions without significant training and expertise, it is important that REALTORS® understand some of the pitfalls of negotiations with lenders and continue to steer clients in need of such services to true professionals.

The current home loan crisis has been brought about in part by outstanding home loans that exceed the fair market value of the home. So-called sub-prime loans that seemed too good to be true when initially offered have in fact turned out to be the noose around the neck of many homeowners, unsuspecting and otherwise. As Adjustable Rate Mortgages (ARMs) moved from their teaser rates to rates in excess of what now are being charged for so called fixed rate loans, not only is the homeowner in a position of not being able to afford the monthly payments, but there are products available that will greatly reduce their monthly payments. This is just one reason why a homeowner may be negotiating with the lender to modify the loan.

During the course of these negotiations some owners develop misconceptions about what will happen to such important things as their credit rating and ability to purchase another property in the future. In some instances the owner believes the lender holds all the cards and there is no room for negotiation.

Let me begin by dispelling the latter myth that the negotiations are controlled by the lender. I am surprised how many REALTORS® are unaware of the leverage the homeowner possesses in such negotiations. Though the lender trains their personnel well to give off the aura that the lender is in control, the fact is that part of the financial crisis we have been reading and watching in the media is fueled by a massive amount of residential properties lenders have been compelled to take back during the foreclosure process. Lenders had these assets on their books for the outstanding amounts of the loans, yet many of these properties are worth far less than what was owed against them. Holding a foreclosure is not in the best interest of the lender and their financial statement. What lenders don’t advertise is they don’t want to foreclose and take back a depreciated property that they must expend scarce resources to market for a sales price that will compel them to disclose a substantial write off on their financial statements. Most owners and REALTORS® don’t know this fact and realize the last thing a prudent lender wants to do is take back the collateral.

Lenders have developed “forms” to address short sales, deeds in lieu, loan modifications and other transactions they are entering into with homeowners. Unfortunately, many of the professionals assisting homeowners do not know what to look for in these documents. A lender’s representative may orally tell a homeowner this will not harm their credit but the language of the agreement makes no such affirmative representation and after the ink is dry the lender notifies one of the three major credit reporting companies there has been a loan modification and the lender has agreed to take less than originally agreed—an instant blow to the credit score.

When someone speaks with me I strongly urge them to insert language in the agreement that compels the lender to report the obligation as satisfied and not to use any language that will negatively reflect on the homeowners’ satisfaction of the obligation. Normally, this is not something the customer service representative can accomplish so the homeowner must ask to speak with a supervisor. The reason the lender should be willing to cooperate on this matter is because the homeowner is saving the lender from taking back the property and having to account for it in their portfolio.

The significance of assuring there is affirmative language in the agreement with the lender is the homeowner wants to be in a position to obtain credit for future purchases, whether it is another home or even an automobile. Our industry is dependent on purchasers with good credit and a simple failure to insist on language addressing how the satisfaction will be reported can remove a prospective purchaser from the market for several years.

There are other matters that should carefully be scrutinized in completing an agreement with a lender. The homeowner should be strongly encouraged to obtain professional assistance from someone that is experienced and qualified to assist the homeowner. 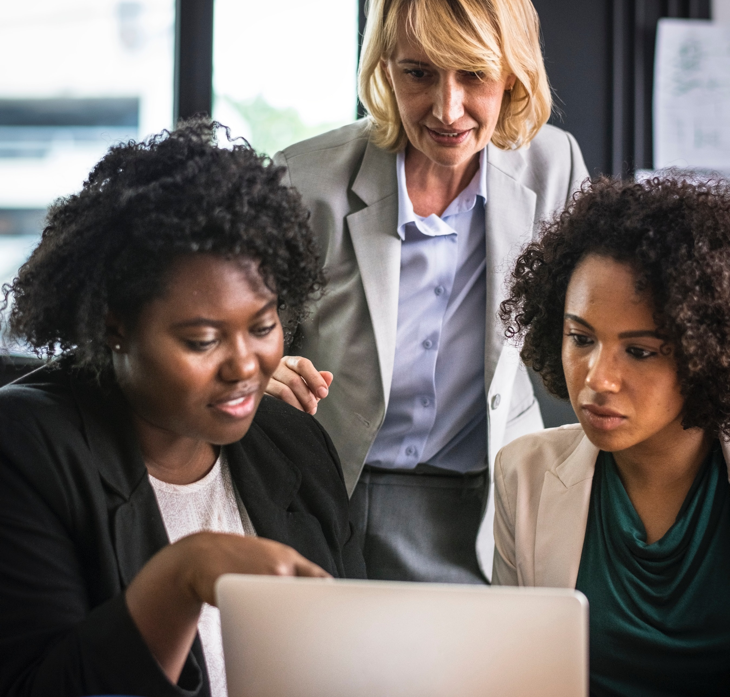 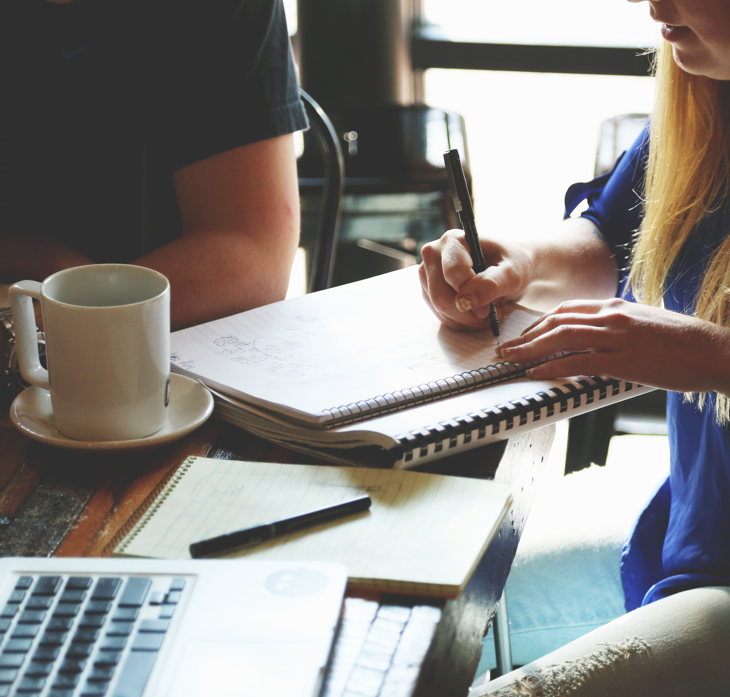 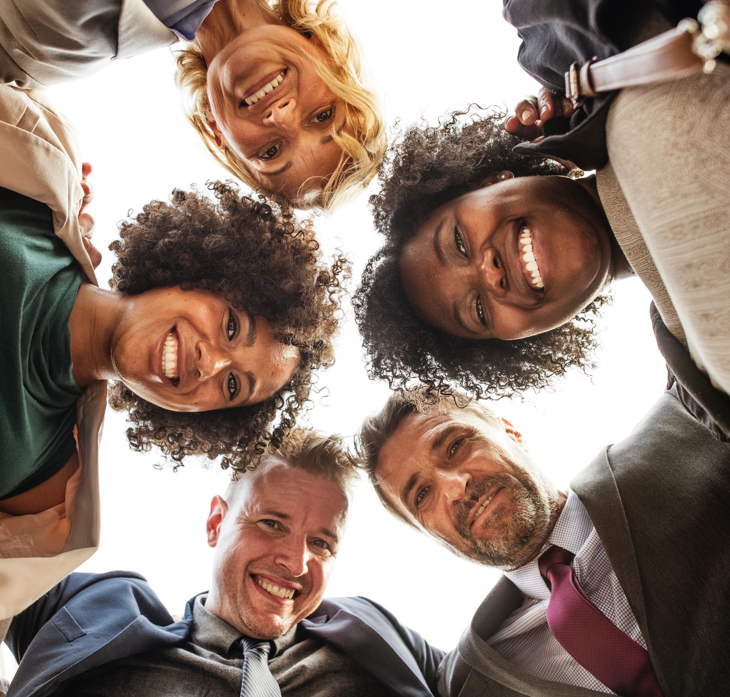 A recent case reminds of us of the proverbial saying, “You can’t disclose too much”. 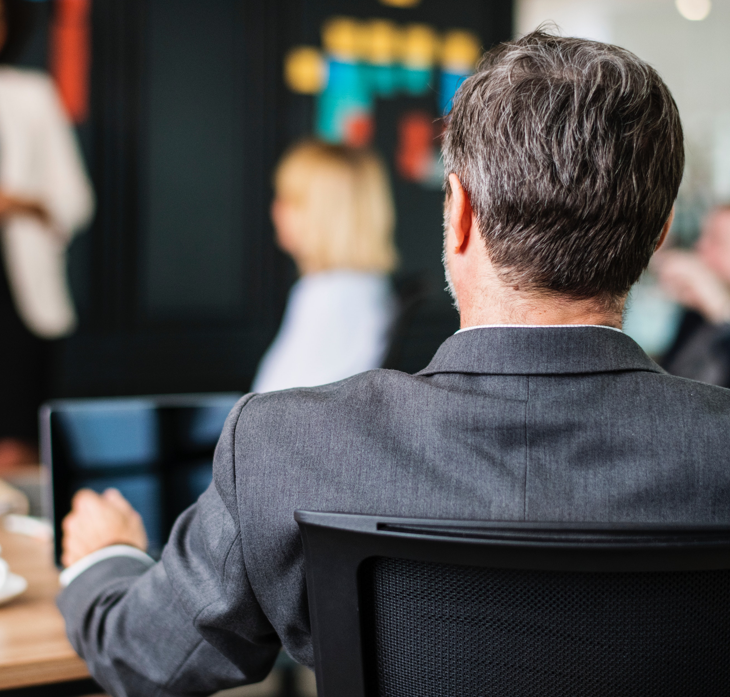 Send Us A Message

Our founder, Tom Jacobson, has been focusing on real estate and business issues for almost his entire carrier, and has been recognized on many levels for his expertise and dedication to his clients.